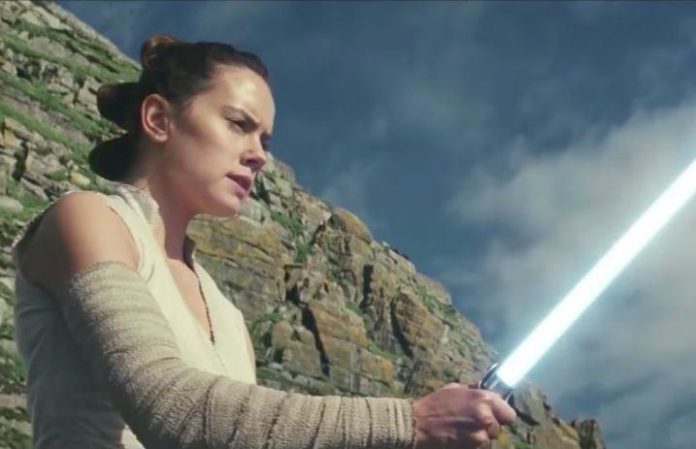 That's right: When you hit up Disneyland this summer, you can snap a photo with Rey.

Starting this May, one of our favorite leading women will be an official character at Disneyland.

As we celebrate the news, we're going to re-watch that epic Rey and Kylo Ren battle scene in Star Wars: The Last Jedi set to songs from the likes of Marmozets, Panic! At The Disco, Paramore and other favorites. It's as incredible as it sounds.