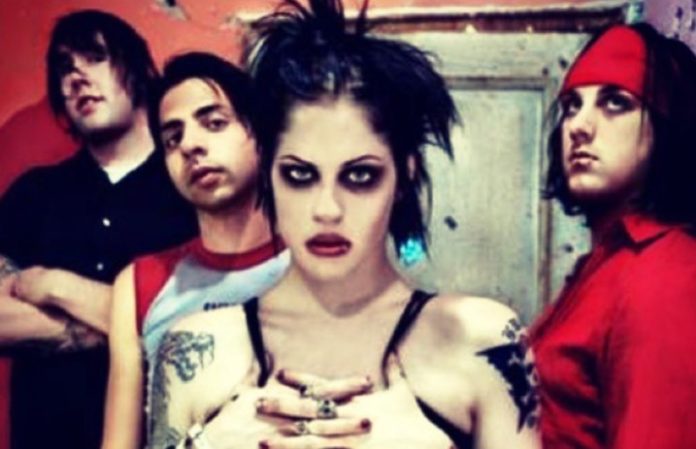 Well, the wait is finally over because it looks like the Distillers are back! The Australian-American punk band, led by frontwoman Brody Dalle, have been flooding social media with tour dates and a video titled “THE DISTILLERS 2018.”

The short, abstract video is nothing more than a teaser showing Dalle playing guitar—but it's awesome nonetheless! Check it out for yourself below:

The Distillers parted ways back in the early 2000s after their major label debut, Coral Fang, in 2003. In 2009, Dalle told Rolling Stone the split was due to “a lot of infighting and [general] unhappiness.”

After the split, Dalle focused on her other band, Spinnerette, and released her debut solo album, Diploid Love.

Since the Distillers' announcement video, Dalle has been posting adorable tour announcements like the one below with her dog:

The full list has now been posted after the individual tour announcements. You can check it out below:

The band will also be performing at the Shaky Knees music festival in Atlanta May 4-6. You can grab your tickets here.

In the meantime, we'll reminisce with an old song while waiting for some new material!

Are you excited about the Distillers' reunion? Let us know in the comments!