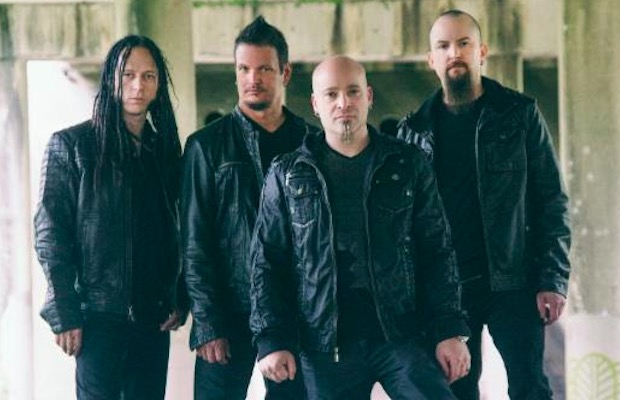 Disturbed have announced that they will return to the stage at the House Of Blues in Chicago on August 21. (General admission tickets go on sale Friday, July 24.) This comes following the revealing of their reunion, which brought news of a new album and single.

Listen: Disturbed reunite with new single, “The Vengeful One”

“The idea was to leave when we were at our peak, which we were, and to come back when we felt reinvigorated,” asserts frontman David Draiman. “We had basically been going nonstop since 1998,” adds drummer Mike Wengren. “We got to do our own things. It didn't take too long until the itch started coming back.”

“The Vengeful One,” which you can stream below, is taken from the band's comeback album, Immortalized. The LP is due out August 21 via Reprise Records. (Pre-orders are on sale now.)