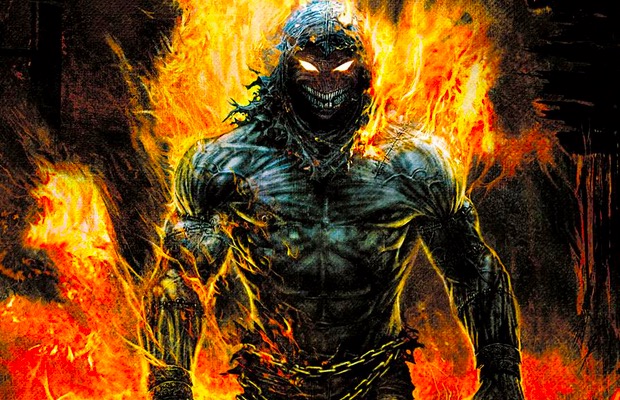 Nu-metal giants Disturbed have been quiet for the past few years, after releasing their last original studio record, Asylum in 2010. However, judging by the band's Facebook page, it might be time to start expecting some news from the Disturbed camp.

Read more: The must-try foods at this summer’s music festivals

The band posted a cryptic video to their Facebook on June 20, showing their mascot, known internally as “The Guy” on life-support, still breathing. This is likely a metaphor for the state of the band, who have been laying dormant for quite a while, but seem to be very much so alive.

Keep your eyes peeled for more updates as they come. In the meantime, check out the teaser video below.