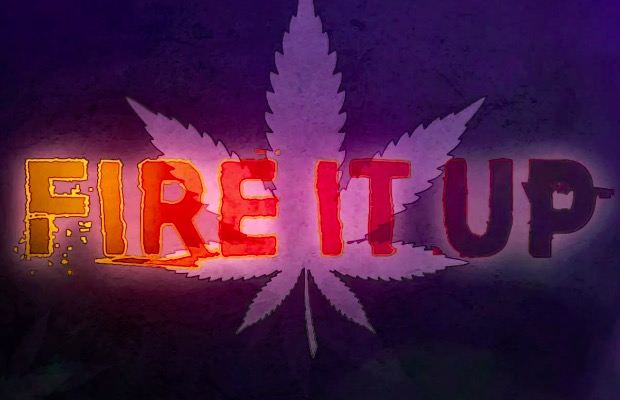 Earlier this week, we learned that Disturbed frontman David Draiman has been high during almost every song he’s ever written. Today, he basically proved it with the band’s latest single, “Fire It Up,” which, as you can probably tell, is about weed. You can check out the track, along with an accompanying lyric video, below. Be sure to leave us a comment with your thoughts.

Read more: Disturbed vocalist has been high during almost every song he’s ever written

“Fire It Up” is taken from the band’s upcoming album, Immortalized, which is due out August 21 via Reprise Records. (Pre-orders are on sale now.)