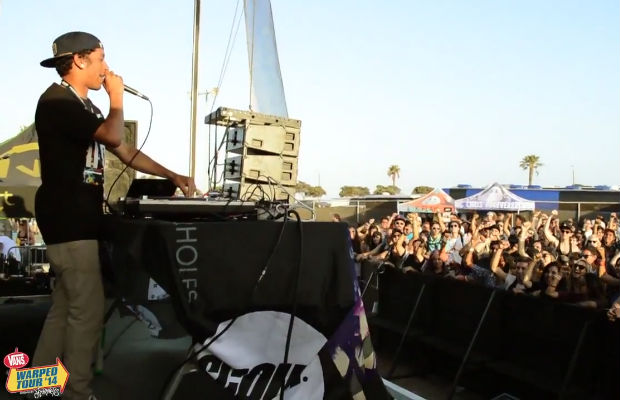 DJ Scout (Ty Acord of Issues) has entered Zedd's remix contest with a new take on “I Want You To Know.” Listen to the track below and head over to the contest page to see how you can help.

In case you missed it in January, Issues revealed that Scout will not be joining them on the road in 2015. In short, he simply wants to focus on other musical endeavors outside of the band, such as DJing and producing. Despite not touring, however, he is still contributing to the writing and recording processes for their new album.

Read more: “Tyler “Scout” Acord will not be on the road with us”—Issues talk changes, a new album, more in 2015

In 2014, Scout released a handful of new songs, including “Enigma,” “Fighting The Sickness” and “No Urgency.” He also performed on the Vans Warped Tour.