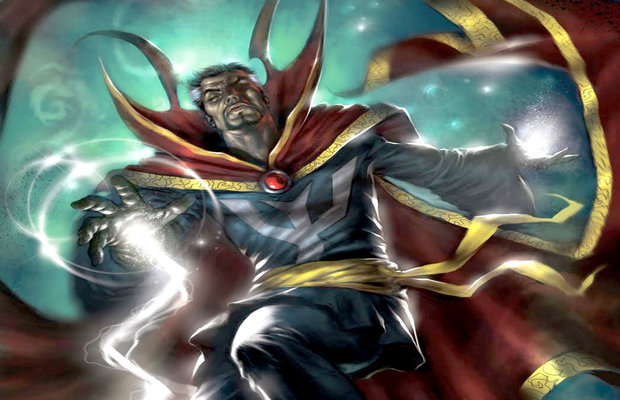 After a hiatus, Doctor Strange will return to print comics this fall, along with a slew of other Marvel titles. Aimed as a reinvention of the character and series, writers Jason Aaron, and Chris Bachalo hope to delve deeper into the character than ever before.

When speaking with EW, Marvel editor Nick Lowe states, “This is a Doctor Strange who is going to get hurt real bad, real quick. And who is also going to make you feel things,” he continues. “And not just think things, but feel things… hopefully a little bit of both.”

Head over to EW here to see a lengthy interview with the Aaron and Lowe.

Are you excited to see the Sorcerer Supreme return?