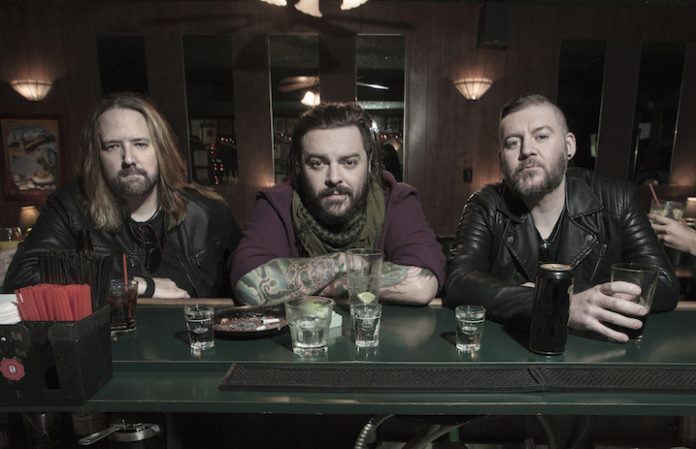 Seether's recent single “Let You Down” is apparently drawing some comparisons to Tool's “Stinkfist,” according to a report from Metal Sucks. Check out the two tracks below and let us know if you hear any resemblance.

“Let You Down” is the first single from Seether's just-released new album, Poison The Parish. The record came out this past Friday, May 12, via Seether frontman Shaun Morgan's own label imprint, Canine Riot Records.

“Stinkfist” is from Tool's second album, Ænima, and was released as a single in 1996. The “Stinkfist” video was nominated for the Grammy Award for Best Music Video in '98 (the category was then called Best Music Video, Short Form).

Seether – “Let You Down”