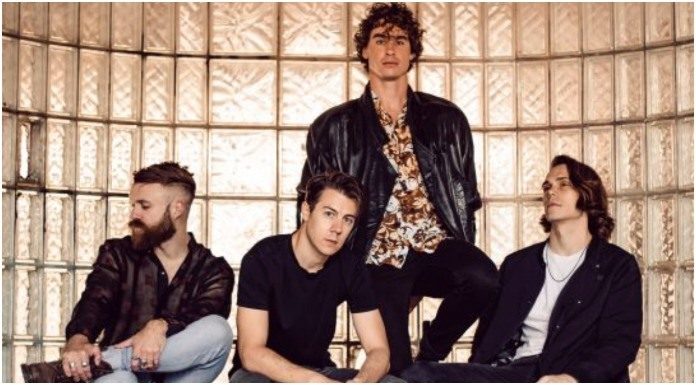 Don Broco have announced a massive arena tour and they dropped a music video for their song “Greatness.”

Joining the band on their seven-date arena trek across the UK is Neck Deep and Issues. The tour kicks off Feb. 1 in Manchester and it wraps up Feb. 9 in London.

UK – here’s that tour announcement you were after.

Ya boys are only taking on some ARENAS in Feb 2019, including Wembley! Teaming up with @DONBROCO to raise the roofs, plus the homies in @issues are along for the ride!

In addition to their headlining arena dates, the band also dropped a bizarre new music video for their song “Greatness.”

“Our video for ‘Greatness’ picks up 10 years after what went down in ‘Come Out To LA’ & ‘Technology’. My cyborg self has been buried in the desert and the Earth has been decimated by aliens but luckily I have one ally left who’s got my back in this post-apocalyptic world…”

The track is taken from the band’s latest album, Technology. You can purchase your copy of it here.