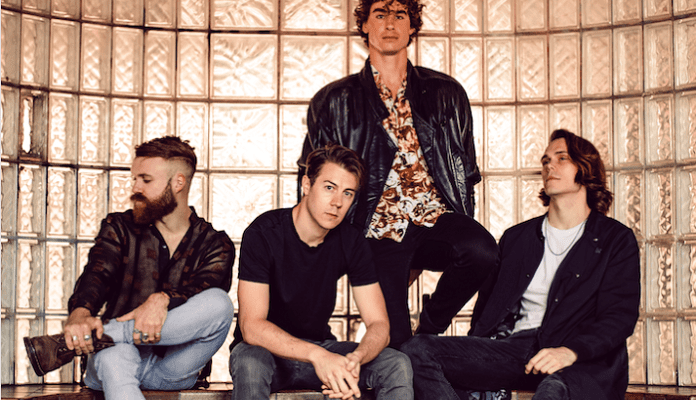 Don Broco have announced their first ever headlining shows in the U.S. and Canada this upcoming fall.

The group made the announcement via social media with the huge list of dates.

“It’s onnnnnnnn. This September & October are gonna bear witness to the first ever Broco headline shows in the USA & Canada U AINT READY” the caption of their tweet reads.

Tickets for the shows go on sale Thursday at 12 p.m. local time. You can check out the full list of dates below.

Earlier this month, Don Broco took a moment to speak to APTV about the career highlights they’ve documented on their Instagram account, @donbrocco. They give some insight into the time bassist Tom Doyle had to play side stage while suffering from food poisoning, choking fans for photo ops and so much more.

Also, the band were recently included in the first wave of announcements for Truck Festival in Oxfordshire, UK.

Besides that, Don Broco just finished up their stint with  Dance Gavin Dance and their set at Sonic Temple Art & Music Festival.

How excited are you for this tour? Sound off in the comments below!