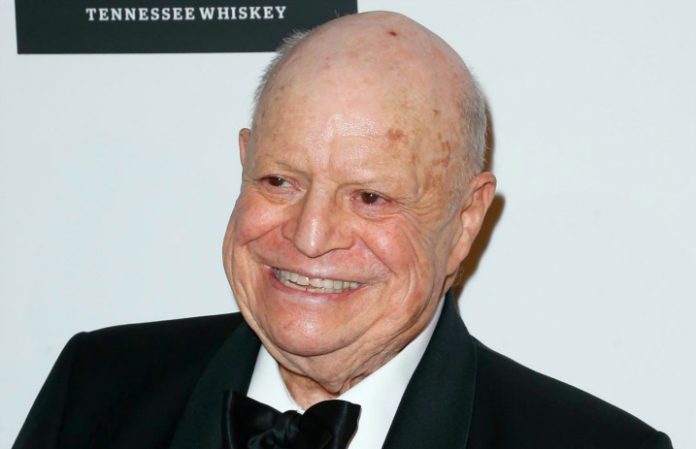 Don Rickles, who died Thursday at the age of 90, was known for his legendary role in the Toy Story franchise as Mr. Potato Head. While Disney/Pixar has already started working on the fourth installment, Rickles hadn't yet gone in to record any of his lines, reports the Hollywood Reporter.

But don't fret, Mr. Potato Head can still be included by using extra recorded material from prior films. We can't imagine Disney cutting him out entirely.

This has been done in many films when an actor has passed before filming has wrapped. Most recently, in  Rogue One: A Star Wars Story, Carrie Fisher's last line was taken from the Star Wars archives from lines she said back in 1977.

We'll just have to wait and see how Pixar works its magic, but we know it'll be great.