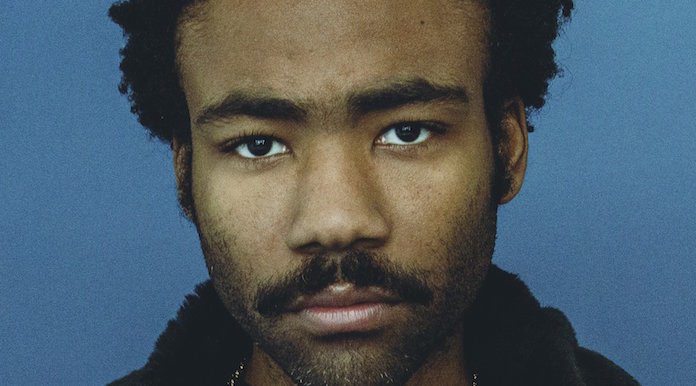 Donald Glover might be gearing up to play one of his sweetest roles yet—Willy Wonka.

Glover is pretty busy making new music as Childish Gambino, setting up to voice Simba in the live-action Lion King and finishing up Season 2 of Atlanta. However, Collider reports that Glover is on a shortlist, alongside Ezra Miller and Ryan Gosling, to play the iconic character in a new Willy Wonka & The Chocolate Factory spinoff.

The spinoff will not be a remake of the original, adapted from Roald Dahl’s book Charlie And The Chocolate Factory. Rather, it’s reportedly a prequel to the story that will explain Willy Wonka’s story. Gene Wilder starred as the original Willy Wonka in 1971, and Johnny Depp played the character in the 2005 remake.

Warner Bros. is making the film, and it will be directed by Paul King (Paddington 2). David Heyman, who produced Harry Potter, also is involved with the film.

Glover recently played Lando Calrissian in Solo: A Star Wars Story. If he does end up playing the owner of a magical candy factory, it will only be further evidence that he can really do it all.