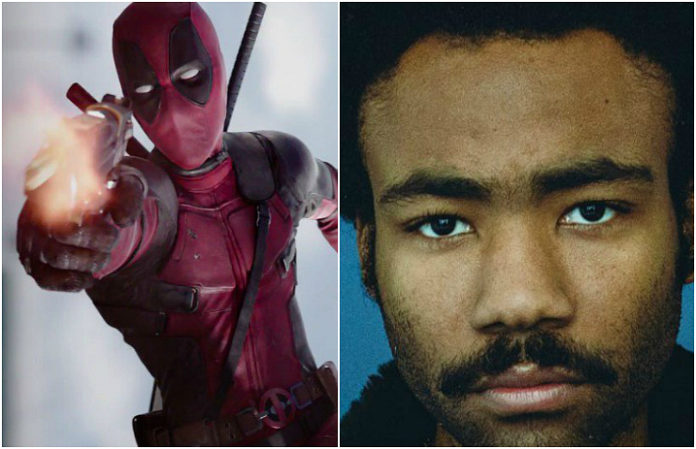 Donald Glover wows fans with yet another project to add to his arsenal—He's giving Marvel's favorite notorious antihero Deadpool his own animated television series, set to premiere on FXX in 2018.

Aside from his involvement in the music industry under the stage names Childish Gambino and mcDJ, Glover has already made his mark in television. He was a writer alongside Tina Fey on 30 Rock, played one of the protagonists in ensemble sitcom Community and currently stars in comedy-drama Atlanta—which, of course, he created.

However, this rendition of 'Deadpool' will be unlike anything Glover has worked on so far. He co-created this 10-episode first season with his brother Stephen Glover, and they were given a straight-to-series order for this currently untitled show.

Glover is diving even deeper into the Marvel superhero universe, as he will appear in the upcoming action film Spiderman: Homecoming—a third reboot of the well-known superhero franchise—out this summer.

And if that wasn't enough, you can look forward to seeing Glover play a young Lando Calrissian in next year's Star Wars spin-off feature film, and hearing him as the voice of Disney's arguably biggest hearthrob Simba in the remake of The Lion King.

With his foot in so many different entertainment doors, we cannot wait to see what's next for Glover!