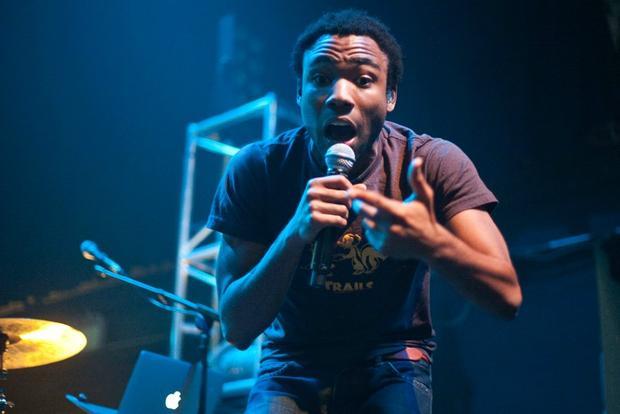 Donald Glover, who was recently revealed to be departing the NBC cult comedy Community after only five episodes of its upcoming season, is set to produce, write, and star in a new half-hour comedy for FX, tentatively titled Atlanta.

Glover, who previously wrote for 30 Rock, before accepting the part of Troy Barnes on Community, also performs as a standup comedian, and raps under the alias Childish Gambino. As recently as last fall, Donald was developing a sitcom for NBC, loosely based on his own life, before the network ultimately passed on the project.

The actor's upcoming show is said to be a “comedy set against the Atlanta music scene”- the city in which Glover was raised. Donald was reportedly attracted to FX as a home for his new project because of the network's willingness to work around his musical career. FX is no stranger to smart, critically-adored comedies. The network is also home to Louie, It's Always Sunny In Philadelphia, and Archer, among others, and is also currently developing a series with another NBC alum- Tracy Morgan.

Atlanta is still in development, and isn't likely to air until mid-2014 at the earliest, while season five of Community is expected to air in January. In the meantime, Glover is reportedly working on new music for Childish Gambino. You can check out his latest track, “Centipede,” below.

Are you excited to see Donald Glover in starring role? Will you be tuning in for Atlanta? Let us know in the comments!