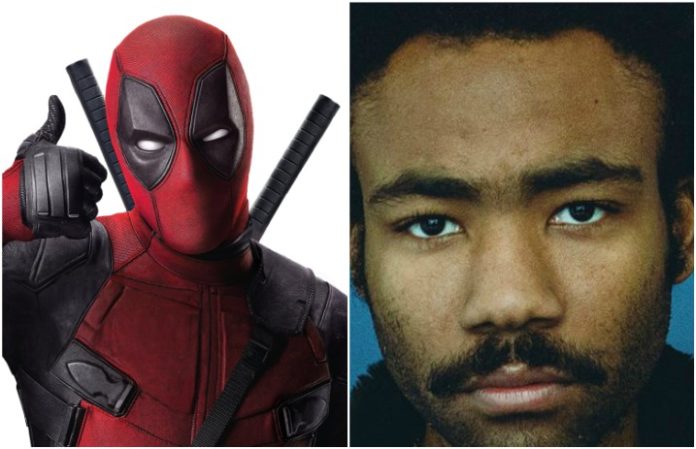 “Due to creative differences, FX, Donald Glover, Stephen Glover and Marvel Television have agreed to part ways on Marvel’s Deadpool animated series,” FX said in a statement. “FX will no longer be involved with the project.”

As reported last May, the animated adult action-comedy was set to premiere on FXX this year. Glover was said to have co-created the 10-episode first season with his brother Stephen Glover, and they were previously given a straight-to-series order for the untitled show.

Marvel head of television, Jeph Loeb and Jim Chory, were meant to exec produce the project. Big fans of FXX's Archer, they originally approached FX with the idea. The project was never cast for voice actors.

FX  will still be partnering with Marvel for Legion, which is currently in its second season. It is unknown whether or not Marvel will approach another network for animated 'Deadpool.'