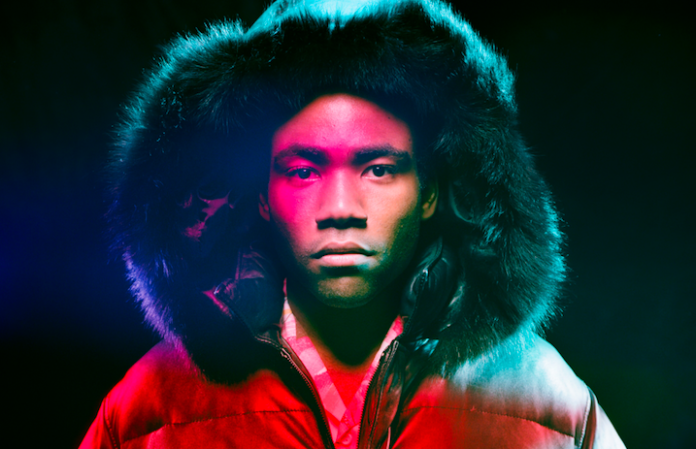 Glover first announced his plans to retire the Gambino stage name after he played a 19-song set at the Governors Ball last year. After playing an encore song to the crowd, his sign off took many fans by surprise, telling them: “I'll see you for the last Gambino album.”

With the news of his major announcment making headlines, he later told Huffington Post that the next Childish Gambino album would be his last, as it just wasn't punk enough anymore.

“Being punk just always felt really good to me and we always looked at ‘Atlanta’ as a punk show and I feel like the direction I would go with Childish Gambino wouldn’t be punk anymore. As much as ‘Redbone’ is a punk song because it’s a gospel song that’s on the radio, I’m like there’s only so far you can go before you just are the radio,” Glover says.

On top of the musical direction taking a turn, Glover also felt like the project would end up being like a movie with too many sequels.

Fast-forward to last weekend, many people (us included) were excited at the thought that maybe Glover had a change of heart. With the news of him signing to a major label, and his yet-to-happen Grammy performance, people had high hopes that Glover would continue with his Childish Gambino moniker.

After a successful night at the Grammys, where Glover not only performed his song “Terrified,” but also took home the Best Traditional R&B Performance for his “Awaken, My Love!” hit “Redbone,” he met with the press for a Q&A following his appearance. When asked by Variety if the actor-singer still planned to retire, Glover confirmed his plans of departing from the stage name.

“No I stand by that,” Glover says. “I'm making another project right now, but I like endings, and I think they're imporant to progress.”

While we full heartedly stand by Glover and whatever endeavor he plans on tackling next, we're still sad to see Gambino go.

You can watch the video below: