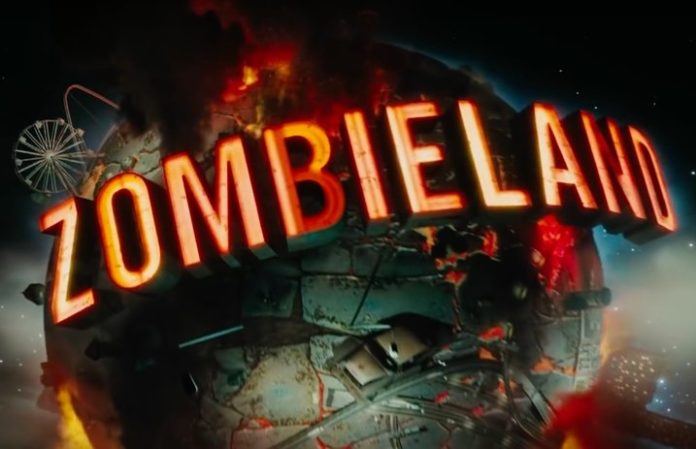 The last time you probably thought about the movie Zombieland was when it was announced back in August that it would have a sequel, but now writers Rhett Reese and Paul Wernick want to assure fans of the classic comedy that the sequel is still on the way despite no new news coming from the project.

Zombieland came out back in 2009 and had a star-studded cast featuring Woody Harrelson, Jesse Eisenberg and Emma Stone. Plus, who could forget one of the greatest cameos of all time when they ran into Bill Murray?

However, that star-studded cast is one of the reasons why we haven't heard any more news regarding the sequel.

“They’ve all become superstars now,” Wernick told Comicbook.com. “We made Zombieland with $20 million, so it’s trying to fit that financial model into the sequel model so it makes sense for the studio and being able to pay the actors what they now get paid and deserve to paid.

However, they also assured us that the cast members want to be a part of the project, which is a good sign that it'll actually happen.

“All of our cast have read the script and love it,” said Wernick. “Reuben [Fleischer, director] is signed on. It’s just a matter of making our cast deals and making it for a budget number.”

Zombieland 2 has went through many iterations—at one point it was scheduled to be a comedy TV series which had a pilot on Amazon but then subsequently died in 2013, at another it was a sequel because Sony wanted it to be back in 2014, then it was a sequel without a cast earlier this year, and at yet another point it was apparently confirmed at CinemaCon in April with a logo.

Are you as excited for Zombieland 2 as we are? Let us know in the comments!