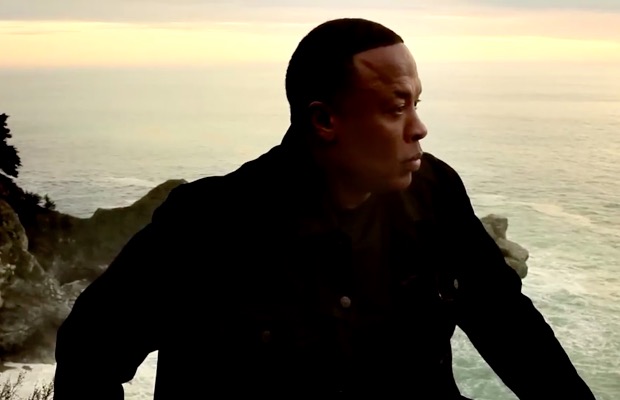 Straight Outta Compton tells the story of N.W.A, an iconic rap group with a troubled-yet-influential history. What the film fails to mention, however, is the abuse allegations and criminal charges surrounding group member Dr. Dre. While various instances (all of which are decades old) have been brought to light over the years, Dre had only addressed them in vague detail.

Now, however, the release of Straight Outta Compton has brought his past crimes directly into the limelight. In an exclusive piece from The New York Times, Dre addresses them in a candid statement. “25 years ago I was a young man drinking too much and in over my head with no real structure in my life,” he said Friday. “However, none of this is an excuse for what I did. I’ve been married for 19 years and every day I’m working to be a better man for my family, seeking guidance along the way. I’m doing everything I can so I never resemble that man again.”

He later added: “I apologize to the women I’ve hurt. I deeply regret what I did and know that it has forever impacted all of our lives.”

Apple, who played a significant role in the release of what is expected to be Dre’s final album, also released a statement on the situation. “Dre has apologized for the mistakes he’s made in the past and he’s said that he’s not the same person that he was 25 years ago. We believe his sincerity and after working with him for a year and a half, we have every reason to believe that he has changed.”

Three women at the center of the resurfaced allegations—hip-hop journalist Dee Barnes, R&B singer and Dr. Dre’s former girlfriend Michel’le; and former labelmate Tairrie B—also spoke with The Times on their abusive experiences with the rapper. “I’ve been talking about my abuse for many, many years, but it has not gotten any ears until now,” claimed Michel’le. “Opening up and finding out there were other women like me gave me the power to speak up.”

When asked why these stories of Dr. Dre’s unsettling past were not included in Straight Outta Compton, director F. Gary Gray responded by claiming a scene acknowledging the abuse appeared in the original script, but later added, “You can make five different N.W.A. movies—we made the one we wanted to make.”