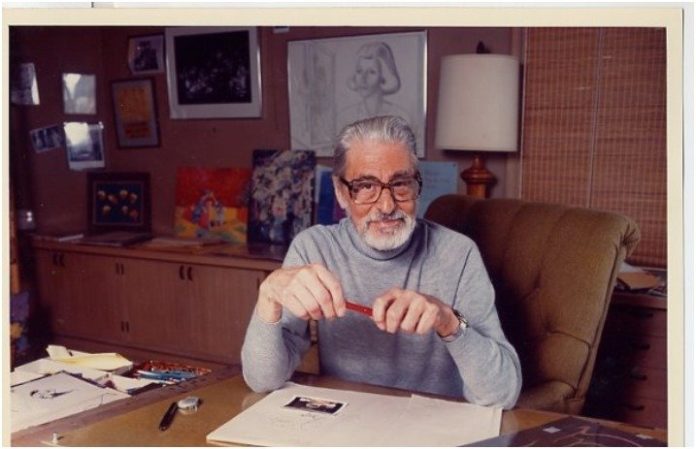 The wonderful world of Dr. Seuss is getting a whole lot bigger. That's right, Dr. Seuss fans: The beloved children's author will be gracing the big screens again, but not in the way that you might think.

According to Deadline, fans will be getting a more intimate look at the life of Theodor Geisel, the man behind the famous name.

Under the direction of Stephen Chbosky, who you may know as the director of the widely successful 2017 box office hit Wonder, the film will be following the life of Geisel pre-Dr. Seuss success.

Seuss will be the story of Geisel in the 1920s as he struggled to find who he is as a writer and explores how his wife, Helen Palmer, inspired him to create the world's most beloved children's author, Dr. Seuss.

According to Deadline, it appears the movie will only be set to show the career of Seuss up until the creation of his most famous children's book, The Cat In The Hat, rather than his full career.

While the film will show a small glimpse of the author's work, Deadline explains that Seuss wrote more than 60 books in the course of his career. The site also noted that the famous author worked in advertising as an illustrator, publishing political cartoons before he was able to break into the writing industry.

With the film being set to focus on the beginning stages of Seuss' career rather than his full life's work, A.V. Club pointed out the difficulties that could arise from telling the full story of his life. According to the source, while he is remembered as a best-selling author, he has also been a part of some major scrutiny over the course of his career.

Despite the film's plans to only focus on a small part of Seuss' career, we're pretty interested to see how Chbosky will bring the beloved author's story to life.