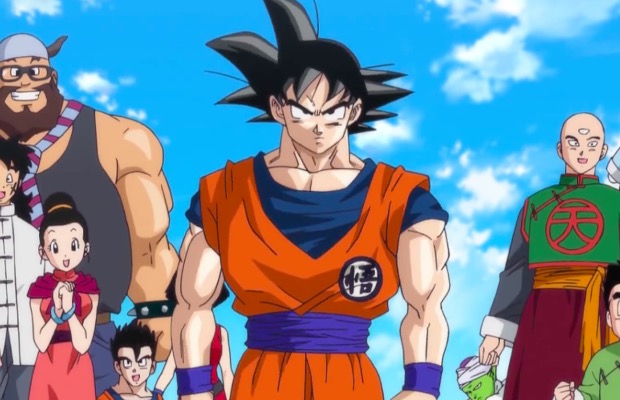 Yesterday, Toei Animation announced that Dragon Ball will be returning later this year with its first new series in 18 years, Dragon Ball Super, (via Rolling Stone). While not much has been revealed at this point, original DB creator Akira Toriyama claims that the program’s setting will take place directly following Goku’s defeat of Majin Buu, making it a sequel to Dragon Ball Z.

Read more: Here’s the first official look at the Attack On Titan movie

“I hope that this series will last a long time and have the same impact around the world as its predecessor,” shares Masako Nozawa, the voice of Dragon Ball’s Son Goku, Son Gohan and Son Goten.

The series will debut in Japan this July through Fuji TV, and is tentative for an English release.