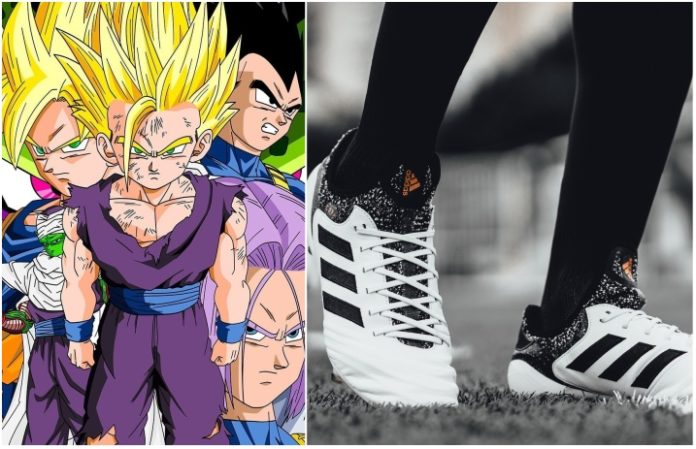 Dragon Ball Z protagonist Goku once said on the popular ’90s anime TV series, “Power comes in response to a need, not a desire. You have to create that need.” Well, it looks like Adidas might want to create that need: It’s being rumored that the athletic shoe and apparel company will hook up with Dragon Ball Z for a collab collection sometime next year.

As noted by HYPEBEAST, exclusive Dragon Ball Z capsules from clothing concerns like Dickies and BAPE have hit the streets in recent months, and, according to Yeezy Mafia, an Adidas Originals x Dragon Ball Z collaboration is coming in fall 2018. Maybe soon you’ll be able to throw on some sick Dragon Ball three-stripes while playing Xenoverse 2.

We’ll have to see it to believe it, and we’ll just go right ahead and echo Bustle in warning that this is solely a rumor—neither Adidas nor the Dragon Ball camp have confirmed an upcoming collab. Still, the hint from Yeezy Mafia claims there will be seven styles of Dragon Ball Z shoes you can wear while collecting your seven mystical Dragon Balls:

What do you think of the rumors of an Adidas and Dragon Ball Z collab? Would you rock some sweet Dragon Ball kicks from the sought-after shoe maker? Sound off in the comments!