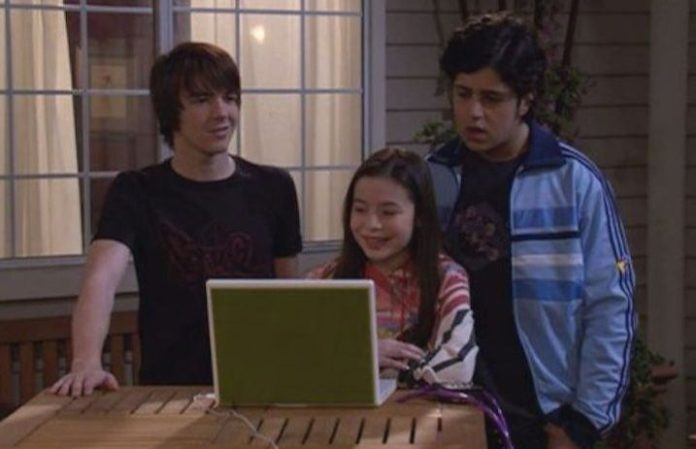 Say goodbye to a piece of your childhood, the Drake & Josh house is officially gone and we’re devastated.

Read more: Drake and Josh reunited at the VMAs and our hearts are so full

Over the weekend, one half of the duo, Drake Bell, went to the actual house in Encino, California, only to realize that the house that served as the background to all of Drake and Josh’s antics was gone.

Bell posted the news on Twitter (July 7,) where he wrote:

To go with the tweet, Bell also posted a video that showed the property fenced off, with the only thing left of the house being the mailbox outside of the fenced off area.

“What’s up, everybody? I came to check out the Drake & Josh house and it is gone! All that remains is this mailbox.”

It was revealed late last year that the house (used for exterior shots only) was on the market for $1.85 million. Back in February, real estate website Zillow announced that the house had been sold.

Bell had a feeling that something odd was going on with the house back in May, where he shared on his Twitter a photo of the house with the same green fence wrapped around it.

We’re devastated that the Drake & Josh house is officially gone, but we can still rejoice that Drake and Josh had a reunion IRL at the VMAs last year, and honestly, it makes the house’s demolition a little easier to deal with.

Are you as devastated as we are? Sound off in the comments below!