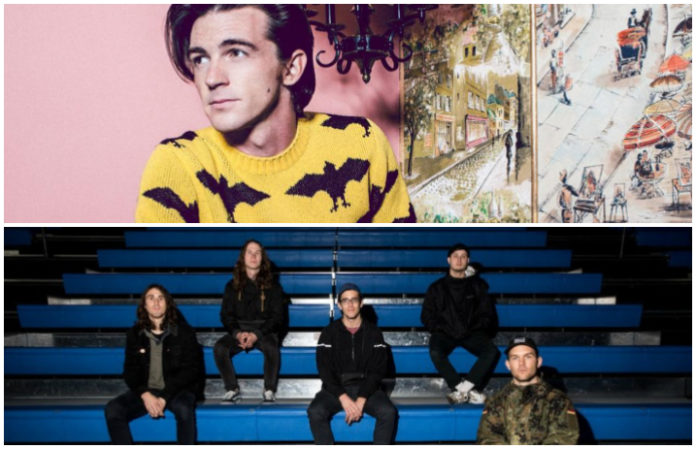 Drake Bell recently posted a seemingly harmless tweet about Knuckle Puck online and fans are in uproar wondering if Bell is a fan of the band.

Honestly, the actor was probably just making a reference to D2: The Mighty Ducks film and the famous Knucklepuck trick shot, but we can dream. We don't really know if that was the true meaning behind the tweet and whether or not Bell is really referring to the Chicago pop punks.

Sometimes you just want to hear someone scream “KNUCKLE PUCK!”

Knuckle Puck got word of the tweet and gave the best response to Bell:

We hear it quite often https://t.co/ylxCCrWw6t

Surprisingly enough, Knuckle Puck isn't even named for The Mighty Ducks reference. When asked by Pop-Break, the band responded: “It’s not necessarily a reference to The Mighty Ducks. We actually got it from a Stick To Your Guns t-shirt, which said 'Knuckle Puck Crew.'”

Do you ever just want to hear someone scream Knuckle Puck? Let us know in the comments!