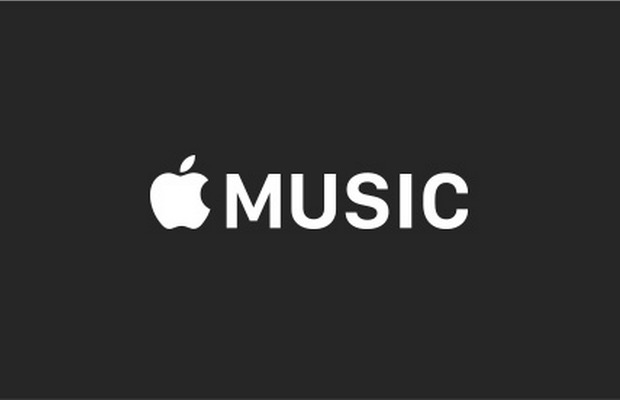 Beats 1 will be the in-house station for the new service from Apple, Apple Music, but a slew of other artists have just been named as having their own radio shows on the free, ad-supported service.

Elton John will have his own show titled Elton John's Rocket Hour, and Dr. Dre will host a show titled The Pharmacy, fitting. All of the artists will be able to plan and host the shows on their own, leaving creative control to the artists.

Would you go to The Pharmacy? Or would you rather take part in Elton John's Rocket Hour? Let us know in the comments!