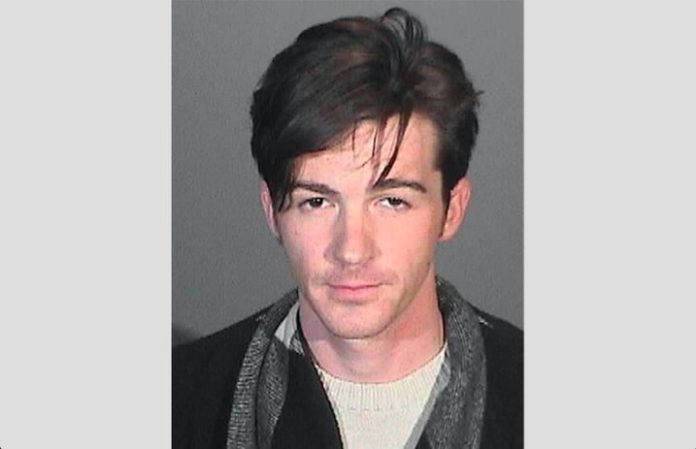 Drake & Josh star Drake Bell was arrested around 2:20 a.m. on Monday morning on suspicion of driving under the influence.

According to a report from the Los Angeles Times, police pulled Bell over in Glendale, California after witnessing him driving erratically.

During the traffic stop, an officer noticed the smell of alcohol emitting from Bell’s vehicle. The actor/musician then failed a field sobriety test, according to Glendale Police spokeswoman Tahnee Lightfoot.

Bell was taken into custody on the suspicion of driving under the influence and released 10 hours later, The Orange County Register reports. He received a citation for a court appearance that will take place at a later date.