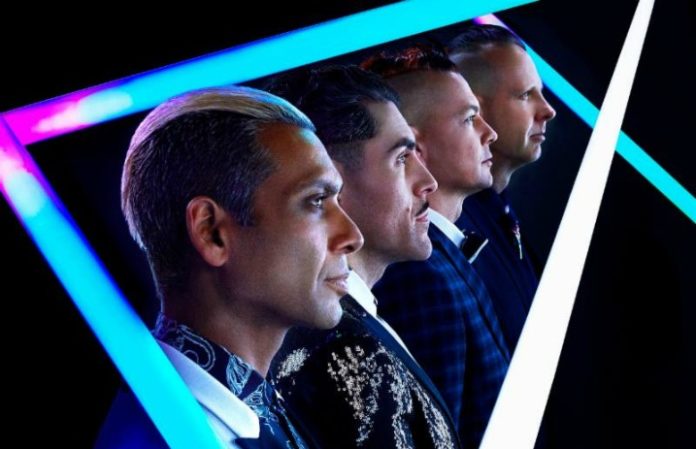 After being featured in Alt Press' Most Anticipated Alternative Albums of 2017 list, Dreamcar has finally released their first single.

Listen to “Kill for Candy” below!

Dreamcar features No Doubt's Tony Kanal, Tom Dumont and Adrian Young along with the vocal prowess of AFI's Davey Havok.

“I can't stop listening to it, so that's always a good sign for me,” Kanal says, while noting the band is in the “final stages” of wrapping up the album. “When I've worked on something that I can't stop listening to—and that I want to get in my car and listen to—it always makes me feel really good. You have this excitement to share it with everybody.”

Kanal also talked about how the sound is very 80s inspired which is very clear when listening to the new track.

“There's an honesty in all of my lyrics,” Havok states. “This one speaks to a perhaps dangerous and unhealthy desire for the sweet.”

Dreamcar will be performing this year at Coachella marking one of the very first times the band will perform together live, along with a collection of other shows. Check out the dates below!

The band will also be making an appearance on Jimmy Kimmel Live! on Apr 18 performing their new single “Kill for Candy.”

Fans of the group were anticipating a possible new song when the group put out a teaser video yesterday entitled “Dreamcar – The Beginning.” Check it out below!

Listen to “Kill For Candy” below!