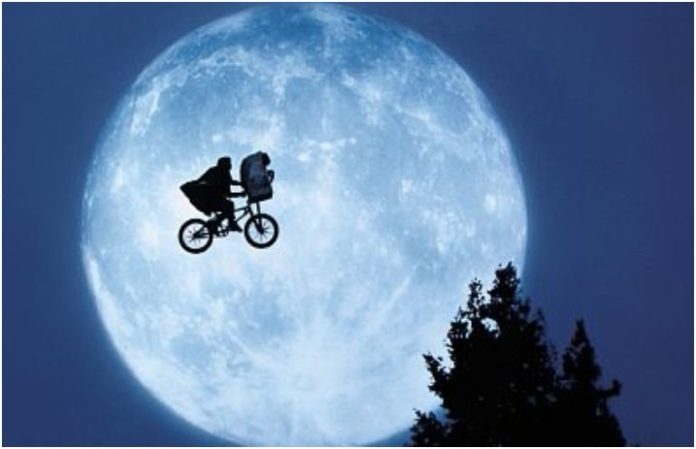 Sorry, '80s film fans. Here's one movie you can cross off your list of ever getting a sequel.

When E.T. The Extra Terrestrial hit theaters back in 1982, nobody would've expect what a hit it would come to be. With many of us longing for a sequel to the movie, one fan took the chance to ask one of the film's stars about the possibility of a follow-up.

During a live appearance of Watch What Happens Live with Andy Cohen, Drew Barrymore, who played Gertie in the movie, was asked by a fan if she thought that they would ever consider making a sequel that would center around Gertie and her brother Elliot's children meeting another E.T. family.

“I will say that in the early '80s there was not always a lot of talk of sequels,” Barrymore said. “Because Steven Spielberg made Jaws and E.T., there was a lot of talk within his camp about sequels, but he never wanted to make them, because he felt like what he did was just as it should be.”

Barrymore continued on to recall a conversation she had with Spielberg, with him saying: “nope, we're never going to make a sequel, it's just as it is.”

“That was his philosophy, so who was I to ever question it?” she said.

While we're devastated that a sequel won't happen, we can still cherish the classic '80s movie.

You can check out the interview below!