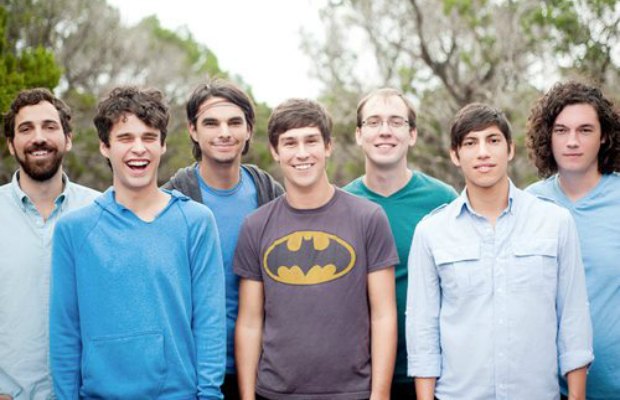 Driver Friendly are streaming a band new song titled “Everything Gold.” The track is taken from the band's upcoming studio album, Unimagined Bridges, which is scheduled for release on July 15 via Hopeless Records. Pre-orders are available for purchase now. Check out the single below and let us know what you think!

Additionally, in case you missed it, the band have already released the lead single from Unimagined Bridges, “Stand So Tall,” which features the Wonder Years frontman Dan 'Soupy' Campbell.