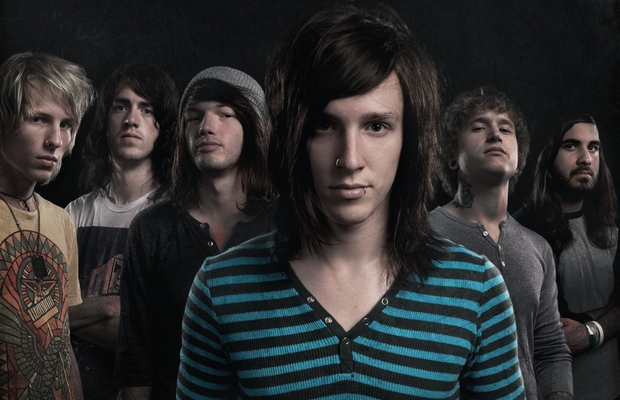 Frontman Tyler “Telle” Smith has confirmed rumors that both drummer Justin Salinas and keyboardist Dusty Riach have left the Word Alive. Read his statement below.

“I think it’s quite the compliment when people say our drums were programmed or even triggered. Justin is one of my best friends, and extremely close with us but yes he decided to call it a day with touring. We aren’t missing a beat though, we have a great drummer who is going to take what we had planned and truly help make the drums take another leap forward. We’re not delaying our record, not canceling any shows and are moving forward as always. Every band goes through member changes, but the reality is Tony Zack and myself have written 90% of everything with most of the instruments post-Empire. Dusty left the band weeks ago so that is true, for much different reasons but all of those elements will be there. The new album has a ton of electronic components that we’re trying and Tony and Zack did a great job at taking it up a notch in my opinion.”

The band is currently recording the follow-up to 2010's Deceiver.