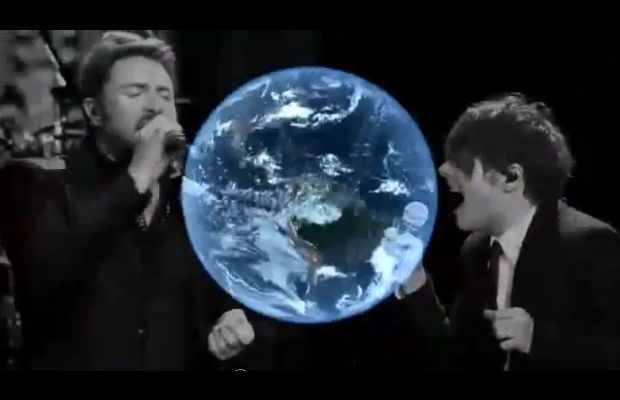 Duran Duran will be headlining AmfAR's 20th anniversary Cinema Against AIDS event on May 23.