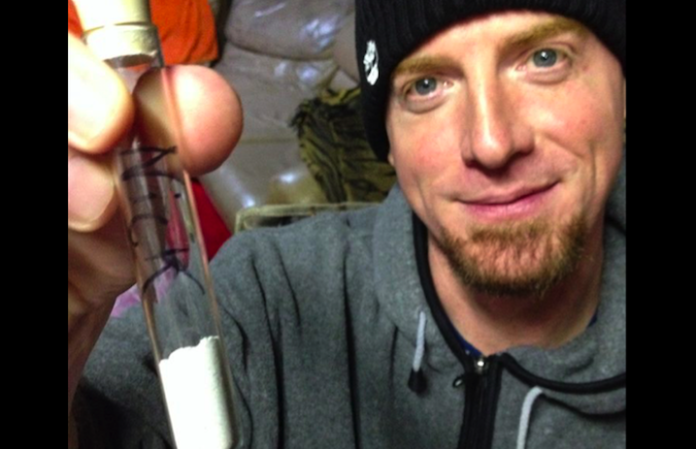 While on tour with the Acacia Strain, Jungle Rot, Black Crown Initiate, Reaping Asmedeia and Nylithia, Dying Fetus received word that one of their biggest fans had recently passed. At the May 3 Chicago show, friends and family presented Dying Fetus with fan Nick's ashes because it was his dying wish to be scattered on stage during one of the band's shows. That night, Dying Fetus fulfilled the final wish: before diving into Nick's favorite song “Homicidal Retribution,” the band spread his ashes.

“We just scattered nicks ashes in the pit for his favorite song, homicidal retribution, may he RIP. Rest in the pit m/”, Dying Fetus said in the comments on Facebook.