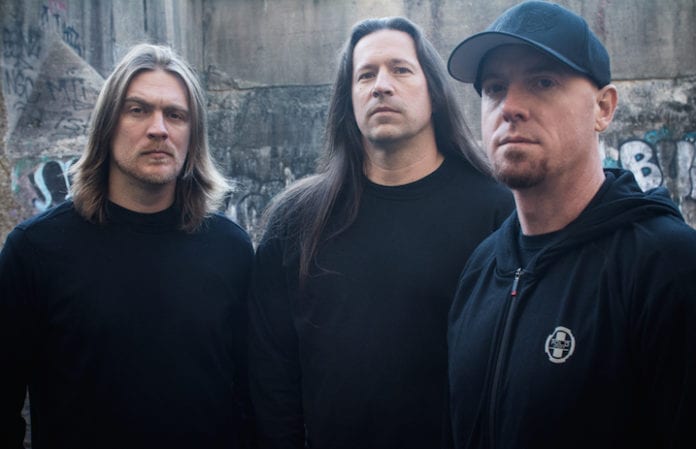 Dying Fetus are ramping up to release their first album in five years.

In anticipation of the new record, the band has released a horror-themed teaser clip—watch it below!