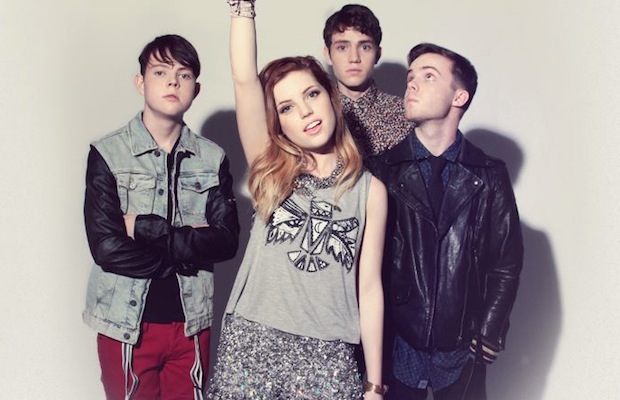 Echosmith have released an in-studio performance of the band covering Lorde’s hit single, “Royals.” The band’s latest album, Talking Dreams, was released last fall via Warner Bros. Records and is available on iTunes now. Check out the cover below, and let us know how you think they did.

The band recently released a video for “Cool Kids,” featuring footage submitted by fans. Additionally, Echosmith have been confirmed for the entire 2014 Vans Warped Tour.