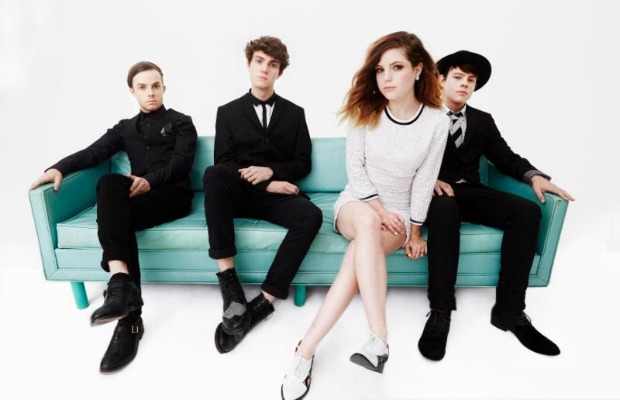 Echosmith stopped by the Ellen studios earlier this week to perform their single, “Cool Kids.” You can check out a video of the performance below. Be sure to leave us a comment with your thoughts!

“Cool Kids” is taken from the band's latest album, Talking Dreams, which is out now via Warner Bros. Records. The song was recently certified Gold for sales of over 500,000 copies. Echosmith also recently performed the track on NBC's Today Show. If you missed it, watch the band's hilarious backstage interview at the AP Music Awards.