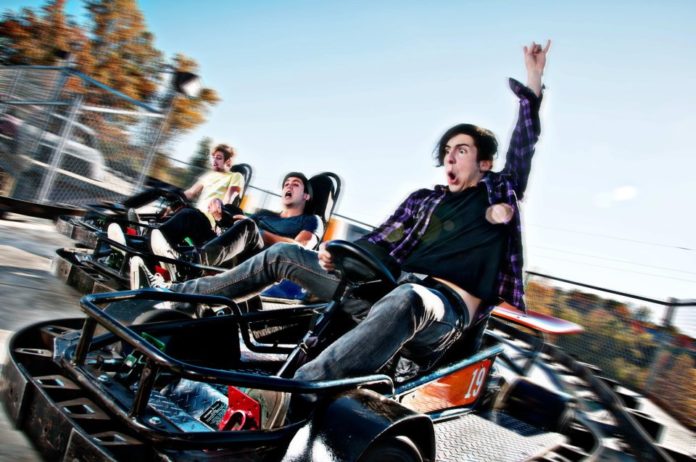 After 14 years of being together, Christian electro-rockers Eleventyseven have announced their official breakup. In a statement, lead vocalist Matt Langston admitted that there is a little drama involved in the members parting ways, “but nothing that would make great TV.” You can read the statement in full below.

Throughout their time together, Eleventyseven released four full-length albums, four EPs, and four music videos. Watch the band's classic video for “Myspace,” a single from their debut LP, And The Land Of Fake Believe: