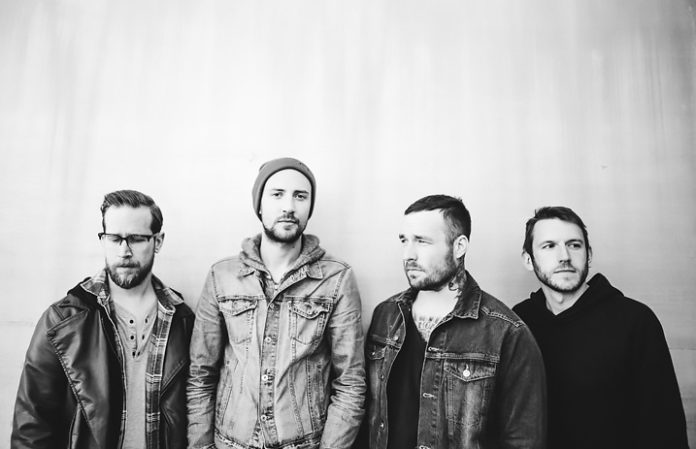 Emarosa have signed to Hopeless Records for the release of their fourth full-length album, 131. The effort will be the band’s second with former Squid The Whale frontman Bradley Walden at the helm.

It will be released July 8. (Pre-orders are on sale now.) Below, you can stream the lead single, “Cloud 9.”

Read more: Slaves claim to have been replaced by Emarosa on Blessthefall’s headlining tour

“Cloud 9 is a perfect representation of the evolution of this band,” shares Walden. “I finally felt comfortable being myself and there were no reservations when we wrote this song and record.”

You will be able to catch the band on Warped Tour all summer long.