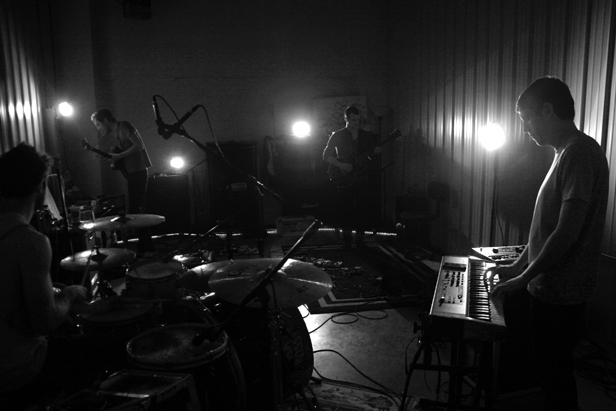 Emarosa have released their first song with new frontman Bradley Walden (and without former vocalist Jonny Craig, now of Slaves), “Mad.” The track is taken from the band’s upcoming third full-length album, Versus, which will likely be out later this year. Listen to the song below, and let us know what you think.

According to Rise Records, more details about Versus are “coming soon-ish.” If you missed it, check out the band’s latest studio video behind the new album. You can catch Emarosa on the Devil’s Dance Tour with Chiodos.