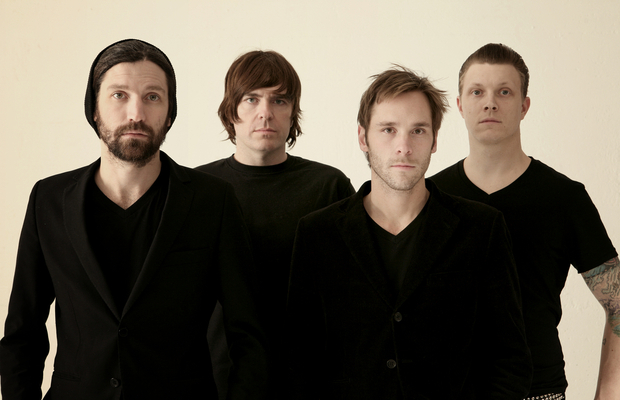 Post-hardcore vets Emery have posted a new demo titled “I Got Taken for a Bath,” which features the return of the band’s founding vocalist Devin Shelton. The track is taken from the band’s upcoming sixth full-length album—that will also feature Shelton—You Were Never Alone, which will be released this summer on the band’s own label, BadChristian Music. Check out the song below, and tell us what you think.

The track is available for download at BadChristian’s website.The band plan on launching a crowdfunding campaign in support of the new album next week, as well as a tour further in the future.