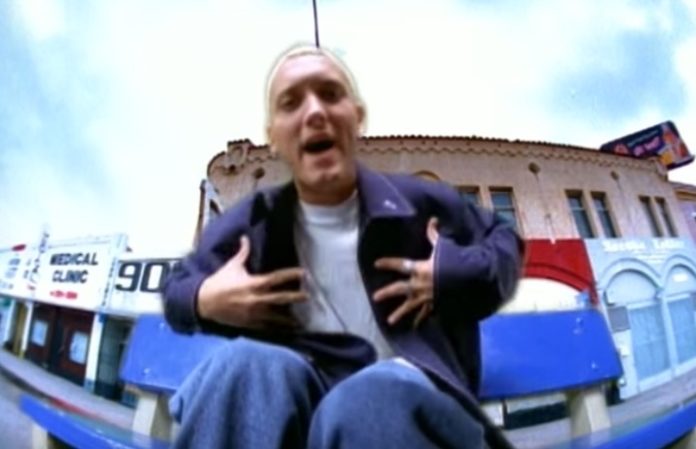 Eminem has announced plans to re-release his iconic album, The Slim Shady LP, on cassette. The new was revealed through Mathers’ Twitter account. No official release date has been set as of yet.

The Slim Shady LP was originally released February 23, 1999. Propelled by singles “My Name is,” “Just Don’t Give a F–k” and “Guilty Conscience,” it debuted at No. 2 on the Billboard 200 chart.