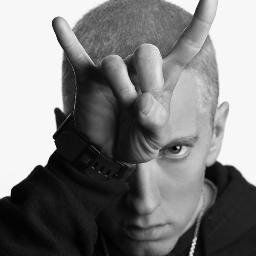 Eminem has fittingly released a music video for “Headlights” on Mother's Day, a single that looks to reconcile with his own. Fun. frontman Nate Ruess guests on it and Spike Lee directed the clip, making it Lee's first music video work since Michael Jackson's “This It It” in 2009.