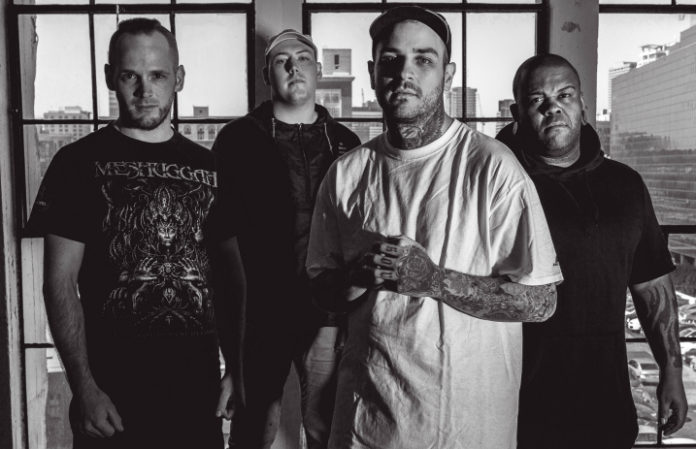 Emmure has just announced that they'll be releasing a new album in early 2017 entitled Look at Yourself. This will be their first album since 2014 when they released Eternal Enemies, along with their first album with SharpTone Records.

To give fans a taste of what that new album is going to sound like, the band also has already dropped two singles from the album.

Just from listening to the two singles, it's easy to tell that this is an album that we'll be listening to over and over again. Check them out.

“Torch” originally came out on October 13, but it's now official that it will be on the Look at Yourself album.

2017 is bound to be an exciting year for Emmure as it was also announced earlier that they'll be on tour with After The Burial, Fit For a King, Fit For An Autopsy and Invent, Animate starting in February. Check out those tour dates below.

You can buy tickets for that tour here.

What'd you think of the new single? Let us know in the comments!

Watch More: A day in the life of Emmure’s Frankie Palmeri