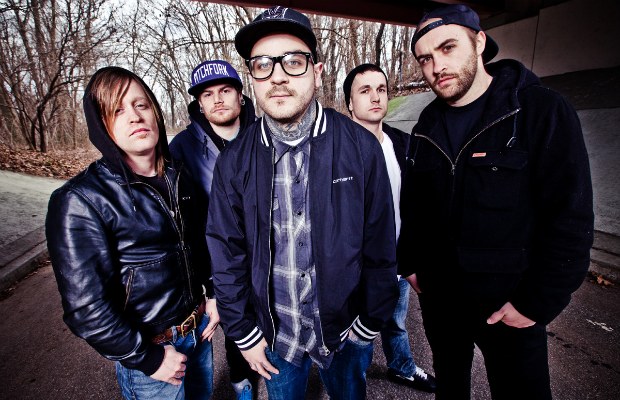 Emmure have announced a U.S headlining tour. the Mosh Lives Tour kicks off March 7 in Pittsburgh and will feature support from Volumes, Thy Art Is Murder, Gideon and Sworn In.  You can check out the full list of tour dates below.

Last year, Emmure re-signed with Victory Records for the release of their sixth full-length album—the follow up to 2012’s Slave To The Game. In an update on Facebook last month, the band said, “We are, as you know, gearing up to deliver what will be some of our most ferocious and diabolical material to date for another insane year in 2014.” The album is slated for release sometime this year; the band recently released a teaser for the record, which you can watch below.