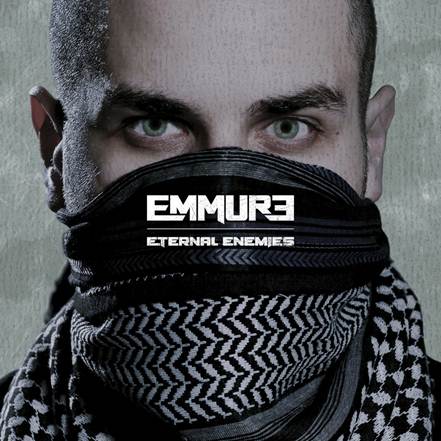 Emmure have launched pre-orders for their sixth studio album, Eternal Enemies, through Victory Records where the exclusive Enemy Lines DVD documenting the process is available.

Eternal Enemies will be in stores and available digitally everywhere on April 15th, 2014.

A teaser video from the DVD has been released, where frontman Frankie Palmieri concludes “I want it to be the most fucking crazy shit people are going to hear all fucking year.”