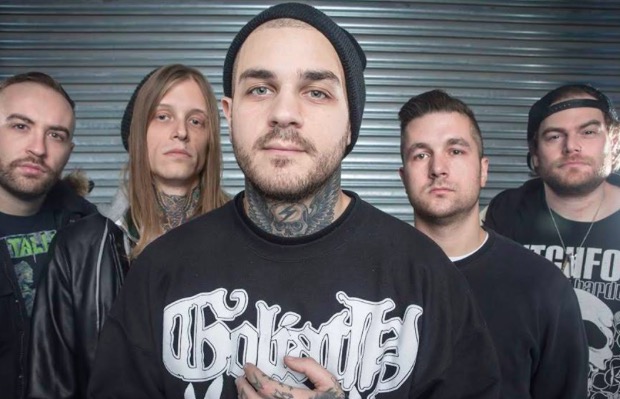 Earlier this week, Emmure were forced to cancel two shows on their current tour with Suicide Silence due to frontman Frankie Palmeri suffering a “major tear” in his vocal cords.

Palmeri has taken to the band's Facebook to update fans on his condition, in which he claimed that after visiting a doctor in Des Moines, Iowa, an ENT specialist advised him to not scream for “at least the next two weeks.”

Despite the encouraged caution, however, the band are still currently planning to finish out the remainder of the tour.

You can read all of what the singer had to say, along with a straightforward picture of his impaired vocal cords below.