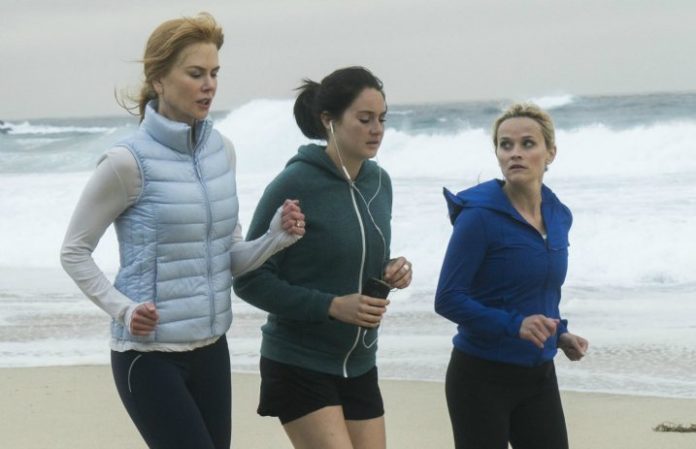 With the Emmy Awards coming up this weekend, celebrating the best in prime-time television, we’re getting a first look at winners, including the winner of the first-ever Emmy Award for music supervision: Susan Jacobs for her work with Big Little Lies.

In a field typically dominated by men, Jacobs is paving the way for women in the music and television industries through her work putting songs in your favorite flicks and TV shows.

Jacobs has done music supervision on some massive films, including Silver Linings Playbook, American Hustle and Little Miss Sunshine, Variety reports—all titles you’ll likely recognize. As a music supervisor, she oversees all music-related aspects of the show, ensuring the music fits with the characters and storyline. Clearly she’s been able to do just that, most notably in Big Little Lies, the reason for her Emmy win.

Variety reports that it was the final episode, “You Get What You Need,” which references the Rolling Stones’ “You Can’t Always Get What You Want,” that sealed the deal. Jacobs talks more to the entertainment source about working with show director Jean-Marc Vallée, who she credits for interweaving the music and characters in a completely unique way.

“The songs are great, of course, but what makes them so memorable is how he uses them in an emotional context,” she tells Variety. “It’s so much more of a commitment to use source to score your film. Jean Marc makes that commitment at the script level. No composer. Songs used as score.”

Variety explains that three of the five nominees for the category were women—an incredible ratio, considering the fact that women are typically not as likely to be chosen for higher up roles, a fact not uncommon to the music world as a whole. (As UK Music's study reported earlier this year, women made up only 30% of senior executive roles, even though they make up more than half of the entry-level positions.) We couldn’t be more excited for Jacobs and what her win will do for the future of women in the movie and TV worlds.

What are your thoughts on Jacobs' game-changing win? Let us know in the comments below!