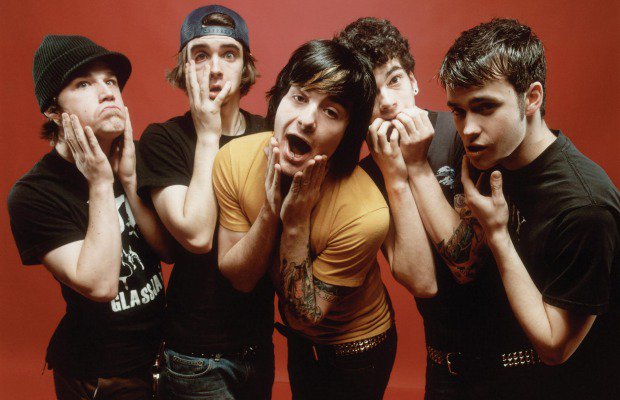 Emo Night is hitting the road this fall, bringing their monthly event, typically held in Los Angeles, to venues up and down the West coast.

The group dedicated to taking a nostalgic trip back to the MySpace era with the scene's biggest hits will be bringing the party to cities listed below, and they're promising fun and surprises at each stop. Their final tour date at The Echoplex back in LA will be celebrating Emo Night's two-year anniversary.

Which date will you be hitting up? Let us know in the comments below!