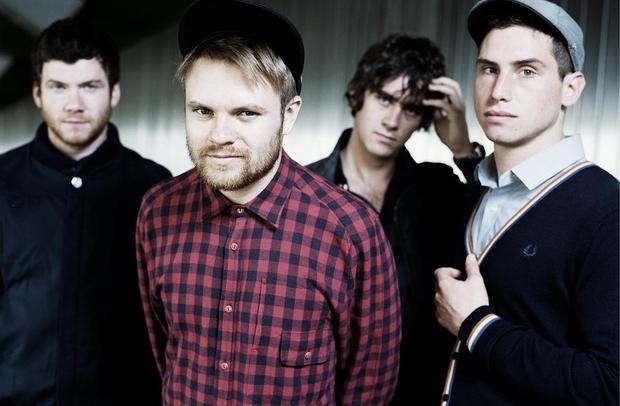 Enter Shikari have posted the fourth studio update for their highly anticipated fourth full-length album, which is due out later this year. Hopeless Records will be releasing the record in the United States, and Tiny Evil, an imprint of Interscope Records, will aid with distribution internationally. Check out the update below.

The upcoming effort will follow up the band's 2013 EP, Rat Race, and their most recent full-length, A Flood Of Colour.

Are you excited for a new album from Enter Shikari?