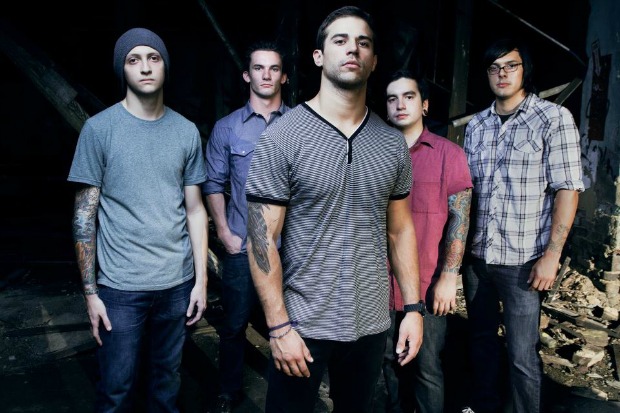 Erra have announced that they are currently stationed at 456 Recordings in Nashville, TN, recording a brand new five-song EP. The effort is due out this fall. You can check out an announcement video, as well as a short video clip of the band recording guitars, below.

The upcoming release will follow up the band's sophomore studio album, Augment, as well as their 2011 debut full-length, Impulse, both of which were released via Tragic Hero Records.