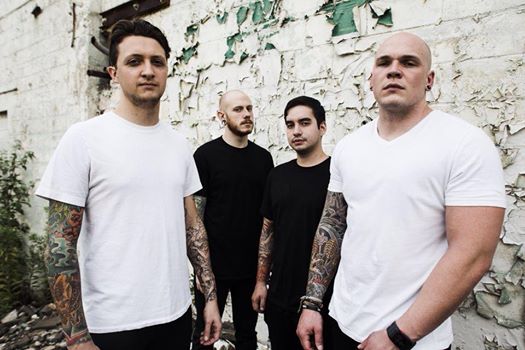 Despite going through some lineup instabilities earlier this year, Erra have announced that they've officially signed to Sumerian Records and will release a new EP, Moments Of Clarity, on November 10. You can stream the lead single from the impending effort, titled “Dreamcatcher,” below. Be sure to leave us a comment with your thoughts!

Moments Of Clarity will follow up the Erra's sophomore studio album, Augment, as well as their 2011 debut, Impulse, both of which were released via Tragic Hero Records.

Pre-orders are on sale now through both Killer Merch and MerchNOW. It should be noted that physical quantities are extremely limited.