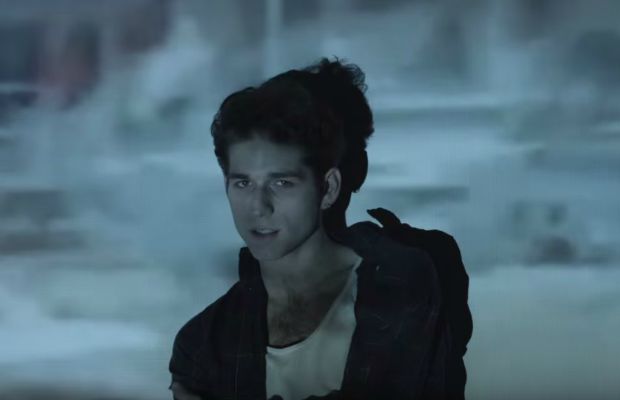 Errol, the musical project of John Errol Bilgin (formerly of Starred), has released a music video for his song “West Side Of My Heart.” You can check out the video via Death And Taxes below.

Read more: Why you should always protect your ears at shows

“I’ve found that being gay and making music—and pop, at that—is kind of difficult without posturing some sort of strange flamboyancy or exaggerated visual image,” Bilgin says of the new video. “I really wanted to keep the visuals to the song human-sized and minimal.”

Check out the track and let us know what you think by leaving a comment.